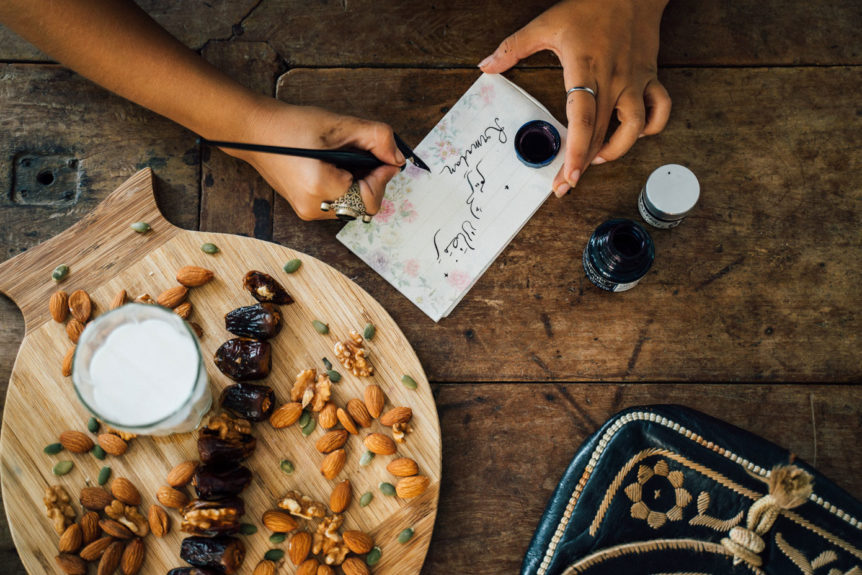 I moved to the United States from Mexico in June 2002 when I was about 3 years old. About a year and a few months after the 9/11 attacks happened. All I would hear and watch growing up was the media depicting all Muslims as dangerous and evil beings. To always fear them especially if they wear hijabs at airports. I was a child, so it was easy for me to believe the narrative. I remember when I first started learning about the 9/11 tragedy in school, we were more focused on religion and not so much about the actual perpetrators. I thought to myself, why do we hate an entire religion or race because of a few people’s terrible actions? As I did more research and read the Qur’an, I learned that Islam is the opposite of what I grew up believing. Islam promotes love and peace and does not condone or partake in any kind of violence. It is important to differentiate and consider that a few people’s actions are not an entire religion. There will be evil in this world regardless of one’s religion or beliefs. 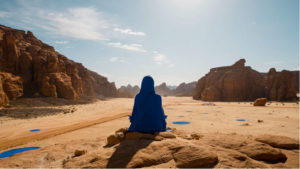 We lack any sort of coverage that pertains to human rights for Muslims. That has become normalized and an industry standard. Since there is minimal coverage in the media and in order to stay up to date with Muslim global issues, I follow accounts on Instagram. Just a few months ago Isela Camerena attempted to set Albuquerque’s Islamic Center on fire. I found out about this on these Instagram accounts because there was minimal media coverage.

On November 29, 2021, 43-year-old Isela Camerena attempted to set the Albuquerque’s Islamic Center on fire but after unsuccessful attempts to gain access through locked building doors, she started a fire next to a door using combustible items from a trash receptacle. It is believed that this same woman who appeared at the mosque on October 31 verbally threatened the Mosque’s imam, saying she was going to “burn this place down.”. Then on November 7, Camerena attempted to start a fire in the women’s section of the main prayer room. Police are still searching for Camerena, who is facing charges of arson and negligent arson. It is unclear if she would additionally be charged with a hate crime. 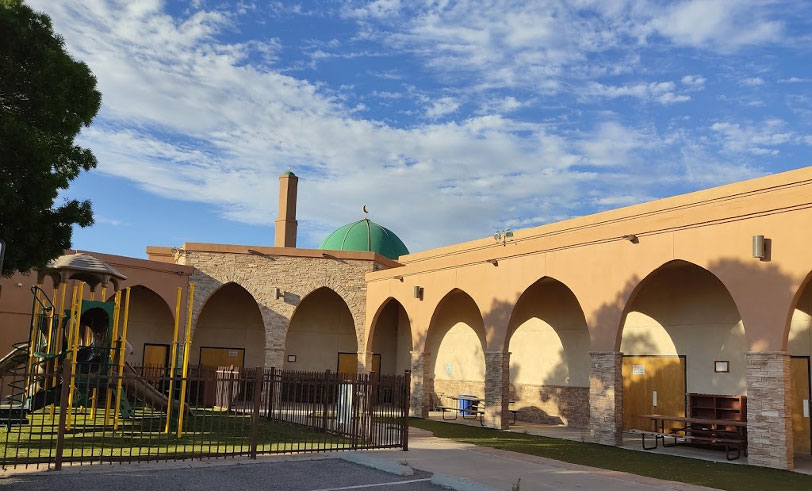 There is a double standard; when one Muslim commits a heinous act, an entire religion is scrutinized. The same scrutiny is not common to those of other religions. When an individual of a different religion commits a hate crime, and they are religious, that is barely mentioned if even mentioned at all. For example, Camerena committed a hate crime and as far as we know she will only be facing a third-degree felony arson charge. Some of the headlines for this crime where “FBI Investigates Fire at Albuquerque Mosque as Possible Hate Crime”, “FBI Identify Suspect in November Arson Attack at Albuquerque Mosque” and “Police identify mosque arson suspect”.

Headlines for this case are vague and lenient, “possible hate crime” sounds like this case isn’t being taken as seriously as it should be.

It is saddening to see the double standards and injustices that Muslims experience daily because of their beliefs and appearances. We must do better in getting educated about what the Qur’an teaches and be more understanding of different religions and cultures. Personally, I enjoy being part of Global Ties ABQ because we do everything possible to create a safe and inclusive environment with our staff, volunteers, members and the world. By continuing to spread love and peace amongst our community.