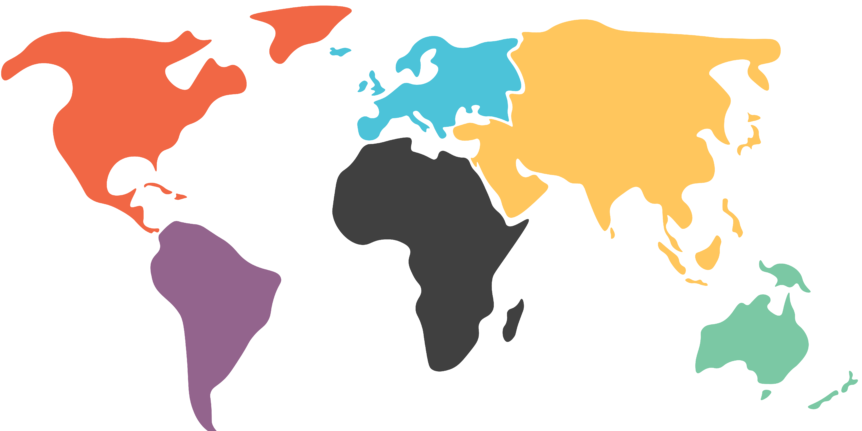 Teachers are key to our youth-focused programs. As a sign of our gratitude for their important work and incredible impact on young leaders, each month we will feature one of the teachers in our global network, sharing their personal stories and the challenges they face in their different contexts to educate the leaders of the future. 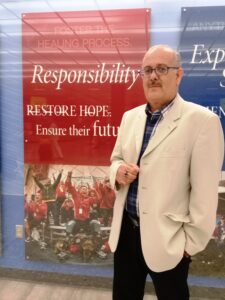 Bio
Be part of our International Educators Network

The Program Manager for the Youthink Program in Algeria

Mr. Mustapha Louznadji has had many years of experience as a teacher of English at the secondary education before he graduated Inspector of National Education. He has been coaching and supporting high school teachers since 1997. Since then he has had extensive and varied experience of language teaching; teacher-education and development, textbook-writer, exam paper designer and TEFL teacher. He has contributed seminars, pre-service teacher trainings and supervisor professional development, conferences as well as ELT journals. He has delivered many around the world. He took part in the British Council conferences in the Maghreb including Marrakech, Morocco, Hammamet, Tunisia and the second international conference of the British Council in Oran as a speaker.

He also participated in the MEPI and E3Link programs in Algeria and the e-teacher program of the University of Oregon on Critical Thinking. He was not only the founder and president of the Algerian association of teachers of English in the 1980’s, but also the founder of the eltalgeria website. Then, he was actively engaged in iEARN@lgeria project pedagogy. He contributed to Chris and Stevens Youth Network (iEARN-USA) Online Courses as a facilitator. On July 18, 2016, he was elected a chairperson of TESOL Algeria Planning Team. After that, he was involved in the BRIDGE Program as an online coach with a group of teachers and students from the USA, the Middle East and North Africa. He contributed workshops in Winchester, USA during the IEARN Annual Conference of 2017. He is currently working as an educational consultant with the Cambridge English program and a freelancer as a representative of Alegra Learning (Utah, USA) in Algeria. In these last few months, he has been actively engaged as a program manager, online programs for in FATE and Youthink programs.

Described in Mr. Louznadji’s own words, “Youthink program is a program that connects students from Algeria and the US. It is a virtual program that is supported by the US Global One to One Organization and the US Embassy, Algeria. It builds students’ global competency skills and intercultural understanding. It provides opportunities to talk, exchange ideas, and learn from each other in order to be global citizens.”

Meet Cyrus Musila Wambua, one of our amazing international educators in the Global One to One youth exchange network. Cyrus has coordinated our pen pal letter exchange in Kenya for several years now, ensuring that letters written by our students in Albuquerque, New Mexico reach their local peers at schools in rural Kenya. Cyrus is Coordinator of Cross Cultural Programs at Kenya Connect, an NGO that engages and empowers students and teachers in rural Kenya to succeed in the 21st Century. Many of our partner schools are located in the Wamunyu, Machakos area about two hours east of Nairobi. Global One to One is proud to have partnered with Kenya Connect for over a decade, connecting students at Albuquerque schools such as Holy Ghost Catholic School and Sandia Preparatory School with their peers in Kenya throughout the years.

View this short video from Cyrus to hear his personal story and inspiration as an educator and partner of Global One to One, a program of Global Ties ABQ!

Meet Marija Veljkovic, part of our phenomenal network of international educators through our Global One to One youth program. Marija was selected to visit Albuquerque as a delegate in the English Access – Serbia program in 2018 under the Open World program, administered by the Congressional Office for International Leadership (COIL). Upon returning to her home country, she was inspired to continue to build relationships with New Mexico by engaging her own students in our international pen pal letter exchange program with their American peers.

Marija is a passionate educator who herself is always in the process of learning. In her own words she shares, “Encouraging students to see beyond, to appreciate and cherish differences, nurture their natural inclinations toward the independence of opinions and creativity, to support and tolerate, to enrich their cultural beings…. These are some parts of the backbone of the Access (Serbia) program and Global One to One organization.”

Click here to read the full essay written by Marija about her experience in New Mexico with Global One to One, her professional journey, and what inspires her to make a difference in the field of education!