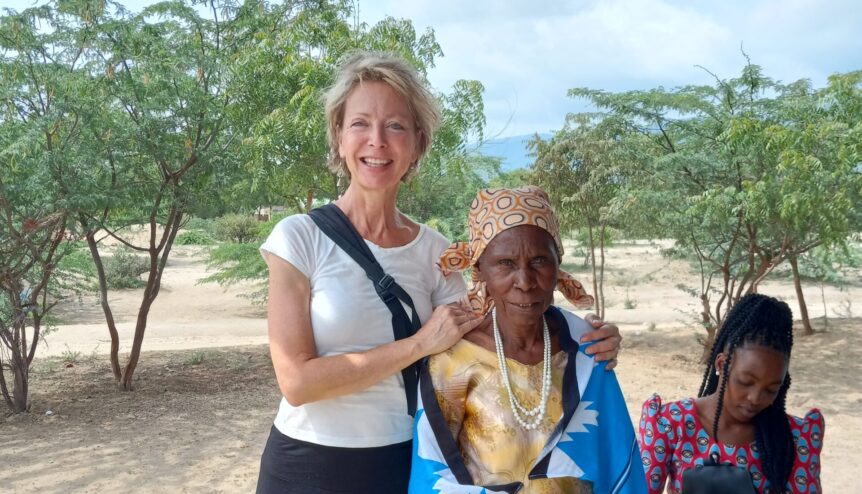 Wow, it’s now 1 ½ months into this adventure. Despite the long moments of boredom and waiting, so many experiences get jammed in such that it seems to be speeding past.

Last week was back into the community with two visits. The first to support the inauguration of the new Kilipad factory. I remember visiting it my first week here, walking in the hot savannah sun to see an open concrete structure… and here it is 45 days later, and it’s done! Perhaps an even more remarkable as TIA (This is Africa). It’s beautiful! As a refresher, Kilipads are reusable/washable menstrual pads that the Serengeti women’s group make as an income generating activity. Over and above being hard to find, store bought pads are very expensive and a waste disaster. Not only do these pads address an important need in the communities, but they represent an opportunity to raise awareness on issues of menstruation and sexual production. Mensuration is often stigmatized with girls prevented from school during their periods. It’s all part of a much larger problem of sexual inequity and gender-based violence. The initiative works through school groups, called Vajina, where girls talk about menstruation, GBV and sexual rights with their peers. GBV is rampant in many developing countries with Tanzania being no exception. Polygamy is still legal in the country as are childhood marriages with parental approval. In addition, Female Genital Mutilation or FGM (look it up) although now outlawed, is still practiced clandestinely.

The inauguration was attended by several local dignitaries, including the district elder (he’s a young guy tho), a more than admirable feat by the organization. Especially given the purpose of the factory. It meant for a long day… events never start on time, in this case 2hrs after planned, and presentations always take twice as long. But in the end, a great event and I was honored to be seated within the row of village leaders as a representative of TATU. But, the best part for me was the women! Each group, Kaza na Sala and the Serengeti, danced and sang, each in their own culture and language (the Serengeti are Maasai)…but when they merged together it was beautiful. Videos here.

And, it made the national news (here)!!!

Then, to the community again for our weekly meeting this time the Badass Bike Babes told us about their meeting with the village leaders regarding their support on defaulters. Overall the shop is making a profit, but they lose some due to people not paying renewed monthly fees (more-so the client just decides to keep using the bike without paying), or stolen bikes. They have a follow-up process for it, but it is time consuming and not very effective. So, the mechanics decided to take it to the village leaders. The villages all have their own leadership positions and they hold high influence over the villagers. The executive officers are appointed by the state, but the sub-chairs are elected. I’ll leave out the details, but suffice to say, the leaders, all of them, got behind the ladies and committed to helping them by registering defaulters and even contacting them themselves if needed. They spoke enthusiastically about the shop, and other KnS initiatives in the area and pledged to support the women. What was best was to see the glowing faces of the Bike Shop ladies as they realized they are recognized and heard by their leaders. Something these women would have never dreamed they could do!! 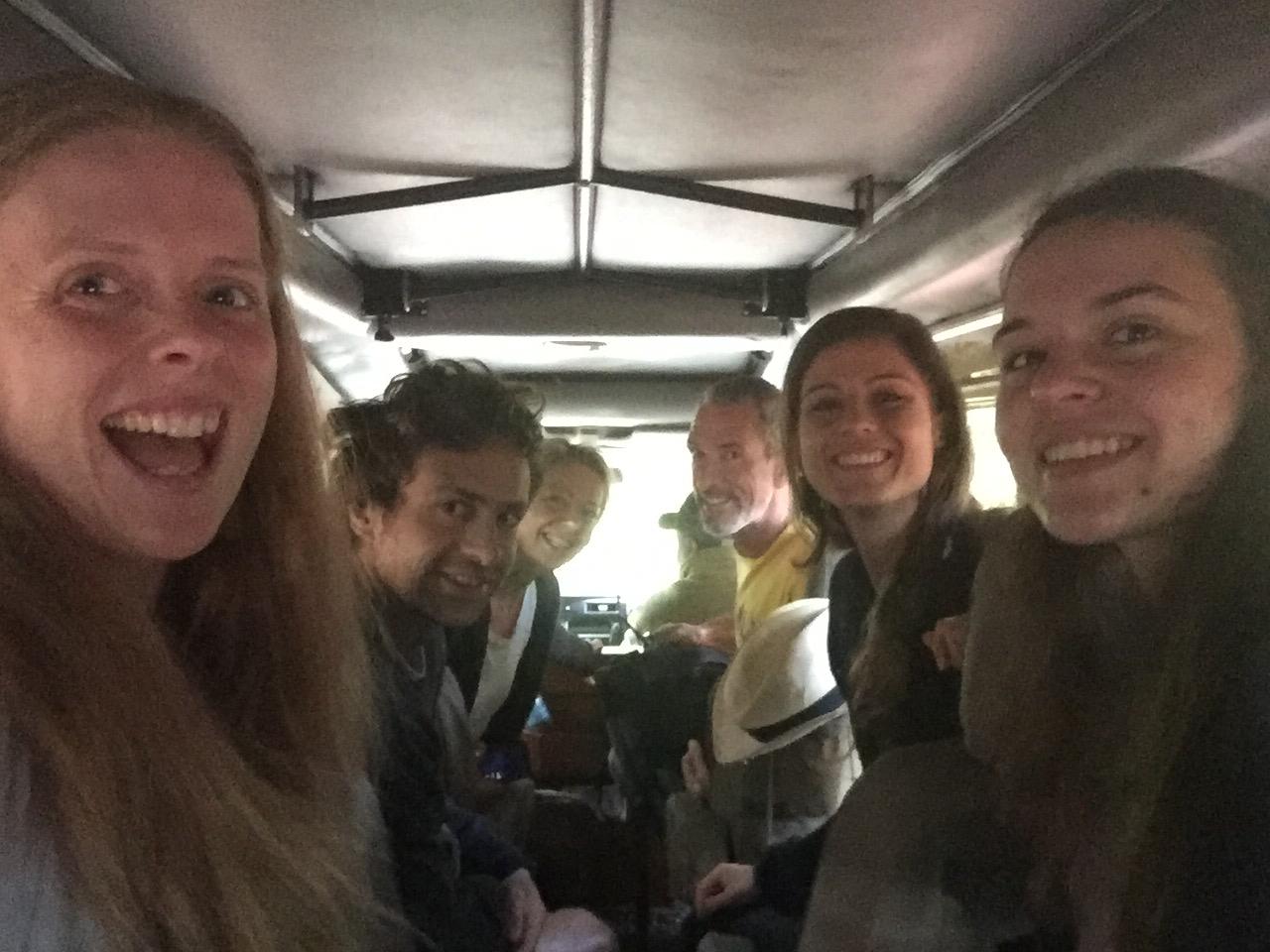 For the weekend, an excursion to Arusha National Park for another safari, this time a walking one. Many of the same animals I saw in Ngorongoro, but this time I was able to get close to them. Talk about awesome. But the highlight was the giraffes, saw at least 50 of them, some not even 20ft away!!! Also saw warthogs, ya know the babies are pretty cute, more zebras, 100s of flamencos and spotted a rare colobus monkey in the trees, more here. Best part was our park ranger, Reima. A powerful woman, one of 3 amongst 100+ male rangers. She told me the story of what it is to be a woman in a very male-dominated field and just the difficulties of being a woman where girls are taken out of school at 15 to be married off. After 6 miscarriages, she now has two daughters that she is raising alone (deadbeat dad), vowing they will go to school and never be “cut” (i.e., FGM see above). She was such an inspiration, see her here. One video of her showing a kind of tree that grows onto another from the leaves down, eventually rooting itself and then suffocating it’s host tree which it uses as support to grow tall (maybe just like her!).

Met up with a new friend and old soulmate, Diana. The friend of a friend of my father’s, actually his neighbor is a friend of her neighbor. She travels to and works in Karatu several times a year where she is an administrator for an impressive hospital in the region called FAME. Karatu, about 4hrs drive from where I am living, is also the entry point to Ngorongoro, so we met last week. An amazing woman, she makes me look boooring… but a true kindred spirit. What’s the fluke that she is from St. Paul, friend of my Dad’s neighbor, and we meet in the forests of Tanzania! I have made a friend for life, thank you Julie!!  We splurged and stayed two nights in a lovely lodge, hot showers, playful monkeys and farm to table dinners included!

Some have asked …all this sitting like a Maasai, on a floor cushion, legs straight out, has helped my hip. I can still feel movement when I walk, but there is no pain! Even went for a short jog the other day (30 min every other day on stationary bike and same playlist over and over can be really demotivating!), sooo happy!!